Djalma Bandeira Lima was born in 1934 in Sergipe. He was a professional tailor and lived the greater part of his life in the neighborhood of Olaria, in the northern suburbs of Rio de Janeiro.

He learned capoeira from his master Artur Emídio de Oliveira, with whom he built a very close professional and friendly relationship. André Lacé refers to the two as Don Quixote and Sancho Panza.

A lover of fights, Djalma was a student of the Gracie’s, and with them he learned jiu-jitsu in Copacabana. He also learned karate at the Kobucana academy, on Largo da Carioca. Additionally, he was an expert practitioner of Portuguese stick fighting. Because of his passion for martial arts, he worked during the 1950s as a professional fighter and participated in competitions, but without much success. In one of these fights, against Angelito Cruz, Djalma lost because of a footlock applied by his opponent. According to one of his students, Mestre Vilmar, he did quit fighting to devote himself entirely to capoeira.

His dedication to capoeira resulted in his famous partnership with Artur Emídio. The two started to travel together, participating in shows on Brazilian popular culture. Both of them were in charge of the capoeira aspect of the show. Performing in Brazil and abroad, the shows were produced by Abraão Medina and Carlos Machado. Some of these shows became famous in Rio de Janeiro, such as: “Capital Samba”, “Skindô” and the musical “Arco-Íris”, events that counted with the participation of great artists in Rio de Janeiro at the time, such as Joãozinho da Goméia, Ary Barroso and Mestre Paraná (Osvaldo Lisboa dos Santos). In 1961, Djalma Bandeira and Emídio also participated in the official introduction of capoeira in the Navy, which featured classes by the duo in a course taught by Lamartine Pereira.

Djalma’s style was that of an upright and objective capoeira, characteristics which he acquired as a prize fighter. However, he never applied jiu-jitsu or karate in his capoeira game. Even though his journey was marked by his partnership with Emídio and their shows, Djalma Bandeira was a capoeira teacher and a martial arts researcher. He taught children for free and started doing exhibitions with students from his Capoeira Group Djalma Bandeira. He was very technical and demanded that his students use uniforms. He started to organize capoeira classes in Olaria, more specifically in the Residential Complex of IAPC, where the group established itself. Djalma Bandeira also took part in the early stages of the regulation of capoeira practice in Rio de Janeiro. In 1975 he was appointed referee adviser to the Capoeira Directorate of the Brazilian Federation of Pugilism (where capoeira belonged to at the time).

Djalma passed away in 1988, at the age of 54. Despite his short life, Djalma was a “great human figure, always very frank and sincere, almost rude, a good character, a good friend […] he was one of the best capoeira masters that a suburb of Rio de Janeiro has ever produced, in a time when the best capoeira in the world was played in the suburbs of Rio. […] Djalma Bandeira founded his own group which formed excellent capoeiristas. He was respected and loved by everyone in the rodas that he took part in” (Lacé, 2015).

Newspapers consulted in the Digital Library of the National Library. 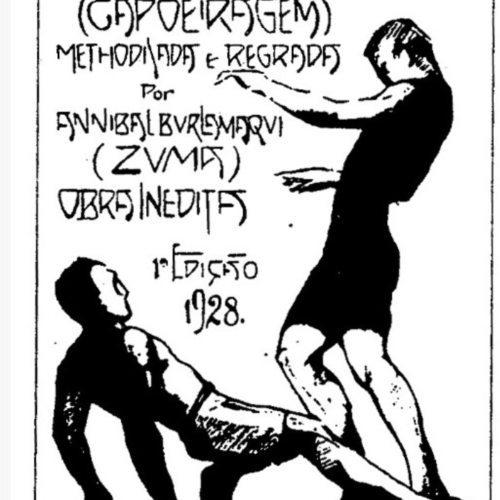 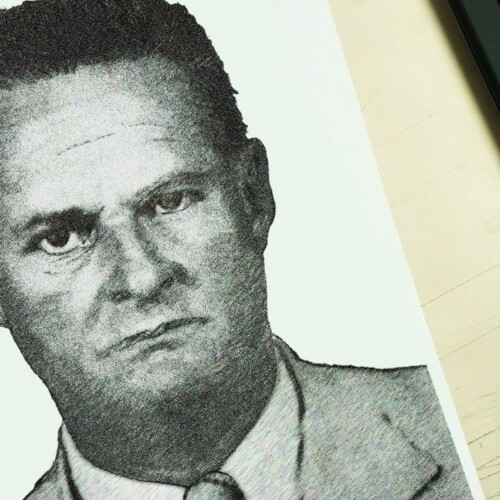 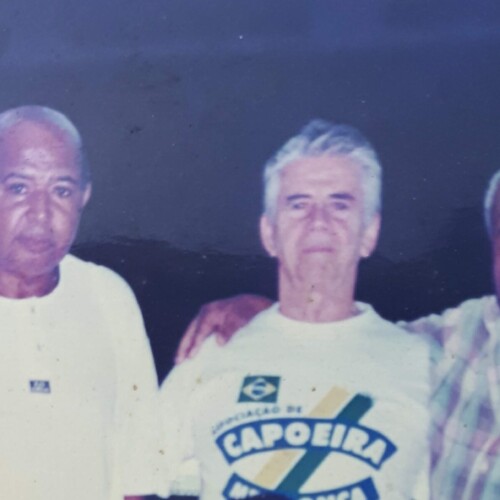