He was the son of a well-known capoeira, Liberato Francisco Xavier, nicknamed Chico Preto, who had a fishstand at the Modelo Market. Roque started to learn capoeira as a child, in 1948, with a friend of his father, a tailor who lived on the Peru hill, near the Largo do Tanque. Following his own testimony, he socialised with many of the famous capoeiras of the time, such as Gajé, Índio, Tatu Bola, Bom Cabrito, Boca de Fumaça, Traíra e Canjiquinha. He also claims to have learned a lot from Cobrinha Verde.

Roque enlisted in the Navy and came to Rio de Janeiro in 1956. When he left the Navy he settled down in Rio, living in various poor neighbourhoods, mainly in Pavaõ/Pavãozinho, in the Southern Zone (Zona Sul), between Ipanema and Copacabana. He started teaching capoeira, initially in Catumbi, and then in the Neighbourhood Association of Pavão/Pavãozinho. In 1960 he founded the capoeira group Filhos de Angola (‘Sons of Angola’), hence became a pioneer in the teaching of capoeira in this area. According to M Paulo Siqueira, the capoeira school hosted by the Association was a real ‘quilombo’ (in the modern meaning of a centre of black resistance) in the most expensive area of the city and the capoeira practiced there was different from that played in the rest of the Southern Zone.

His group took part in tournaments and competitions which helped to disseminate capoeira, such as the Berimbau de Ouro (‘Golden Berimbau’, 1967). Roque asserts that he learned to play berimbau with Mucungê, another Bahian migrant in Rio, well-known for his skills as a berimbau player. He played berimbau in Pagador de Promessas, by Dias Gomes, when this theatre piece was staged in Rio de Janeiro. His group Filhos de Angola participated in folkloric exhibitions such as the show Uma Noite na Bahia (‘A Night in Bahia’), inspired by the fiestas for patron saints taking place on the squares in front of Catholic churches in Salvador. Mestre Roque also joined the folkloric group Capoeiras do Bonfim, of Mestre Mário Santos, known as Mário Buscapé.

After teaching for twelve years in Pavão/Pavãozinho Roque gave classes at Praia do Pinto, at Praça Mauá, in Jacarepaguá and various other locations in the city. While working as security guard at the Petrobras Refinery, in Caxias, he gave capoeira classes at the company’s Employees Association, in rua da Conceição, in the city centre. He went on to live in São João de Meriti, where his wife maintained a candomblé shrine. Roque graduated a number of capoeira mestres, such as Adilson, Poeira, Derli, Lapinha, Paulo Siqueira e Sandrinha. Sandrinha was one of the first women to graduate as a master in capoeira, in Rio and in Brazil.

Coming from an angoleiro tradition, Roque insists that his capoeira and that of his mestres is from the ‘line of São Bento’, which is faster than other Angola styles. In fact, he also had contact with students of M Bimba, such as Vermelho 27, and claims to have been one of the first teachers to have introduced graduation belts in his school. For all these accomplishments, M Roque represents one of the founding lineages of capoeira contemporânea in Rio de Janeiro.

Watch here the clip “Conversation with Mestre Roque”, recorded at his house in São João de Meriti, a suburb of Rio de Janeiro, in 2016. For English subtitles, click configuration: 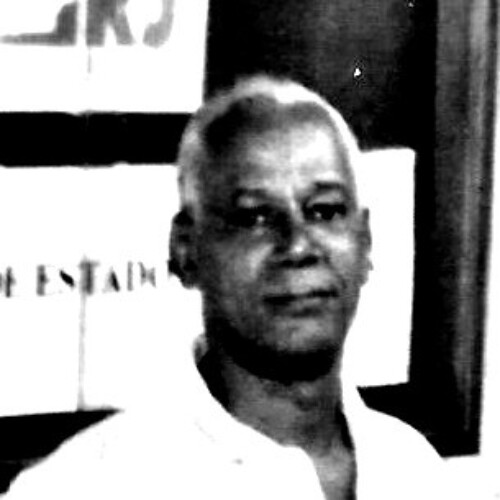 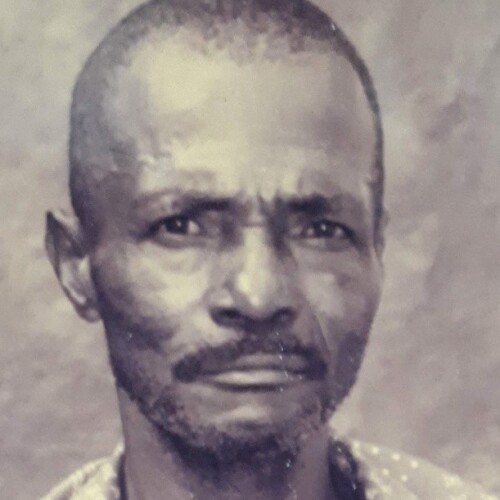 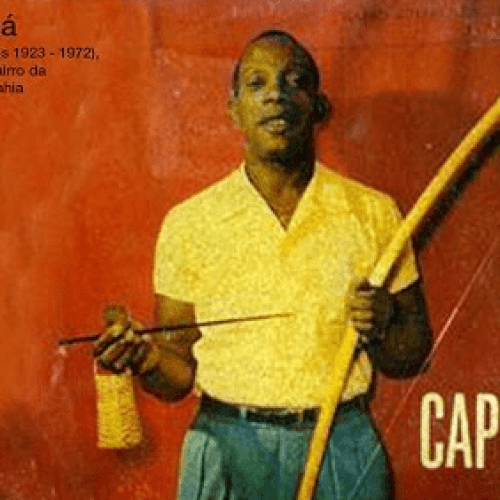